As a test/hobby project I have been building a game similar to minesweeper, but with a completely different theme. Instead of looking for mines you will need to look for mushrooms. The game logic was easy because it is shared lots of times online. The entire app structure was for me, and was basically what I wanted to learn/achieve. What I was missing was the assets. Images and sounds to make it all look perfect. For this I used fiverr and I hired an indonesian guy to make around 20 images for me. Great to have such a huge international marketplace. What I am still missing it some soundeffects. I will probably try and convince the kids to help me with this, because Alex has already showed me he does this very well, like the shooting effect in our stopmotion.

Our first cache is finally live! Together with the Ammers we worked hard. Thought of routes, riddles, placing rubber duckies at child-friendly places, making pictures, writing nice descriptions, recording coordinates, asking permission. All for a very nice box filled to the rim with rubber duckies.

The result is a fantastic walk/search through a nice green part of the randstad. Searching brightly colored duckies and in the end finding a huge box filled with rubber ducks. 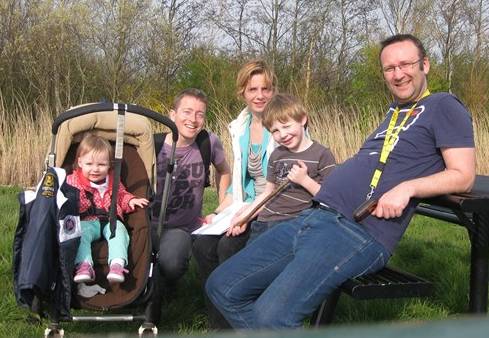 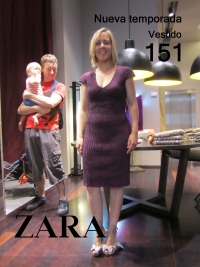 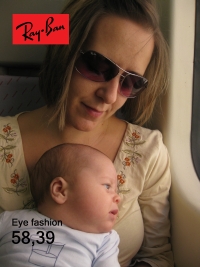 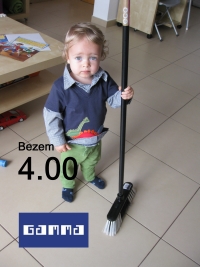 The wait is finally over. Cats and Dogs, Boys and Girls, a never ending battle between men’s best friends, combined with the most epic battle of all, the battle of the sexes. Action-packed in just half a minute of gaming frenzy.

An easy and exiting game, now playable on your Android phone. Practice your reflexes as you try to keep up with all the action on your mobile. This hot new game is available as an Android App on Google Play now and best of all, totally free!

The object of the game is as easy as it is challenging. Select either cats or dogs and boys or girls and start the action. Avoid touching the wrong animal or gender. Are you able to get the high score of the day, while only playing one minute? Don’t wait any longer! Get this game now!

View the all time high scores and today’s best scores. 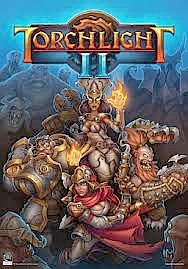 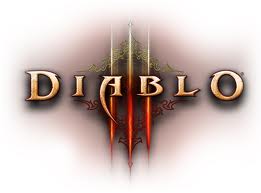 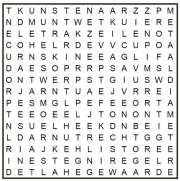 I often suspect that these coins are mainly meant to add some money to the treasury, but as a collector of Dutch coins you just cannot lat a new coin pass.

Soon a new coin will be released, but this time there is also a possibility to win it! Participation is easy, you just need to solve this old fashion word search puzzle. The result you need to send the the KNM and then hope you will win.