It summer so the kids will be enjoying some well deserved time off. For Alex and Alan this will mean a lot of weeks without their daily routine. No school and lots more time for playing and fun. This year Alex surprised us by asking us if he could go to a summer camp. He wanted to go one week to a camp with kids he does not know at a place we only visited once. A mayor change in Alex’ personality because normally he would never initiate something like this as he prefers to stick to the things he knows and avoid risk and new situations.

Alex wants to go to the summer camp organised by ‘Los Olivos‘. We went here just once and the kids got to interact with goats, rabbits, chickens, plants, etc. Alex was very happy with our visit and now he wants to go without parents or brother for a week. He is very enthusiastic and we see this as a big step forwards in his behavior and we could not be happier.

What is more relaxing than a weekend that had everything included. Food, drinks, and happy children running and playing around. The problem is that you do need time, but this month the kids have a full week off due to Easter, so that works out just fine. A great time to go down south and have some quality relaxing times near the pool. 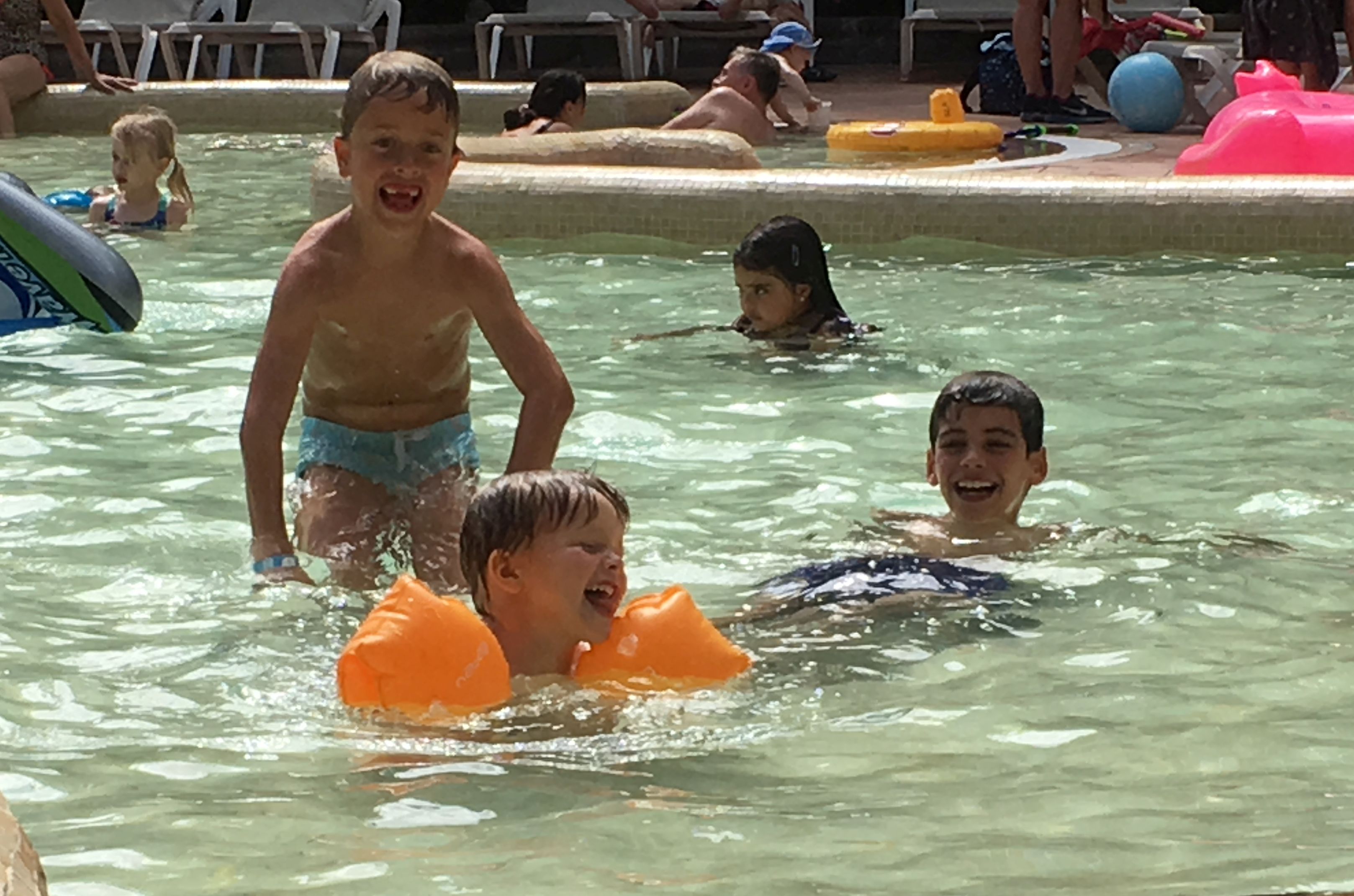 Alan takes care of Chimbroek, a black and blue fish. Alex has Espinitas, a purple and blue fish and I got tho shrimp. We all got some pets. Alex and Alan’s fish need three grains of fish-food twice a day every other day. A good way to start developing a bit of responsibility.

Both fish have already been upgraded to version 2.0. The first versions were not a good buy and were floating up side down after two days already. They were changed without problem for better versions. Alex understood perfectly that the new Espinitas was a different fish. Alan had his doubts and noticed something had happened. He now keeps asking if his fish is dead again (even when its just sleeping) and he has figured out that sometimes dead fish revive with a bit more blueish color.

My shrimp are (for now) the easiest. I just put them in a big pot with a little plant and they do all the cleaning. I don’t think I even need to feed them.

Both our kids wanted to dress up like Spiderman. Carnival was once again a great party for the kids. Lots of playing, running around, dressing up and of course: No school! 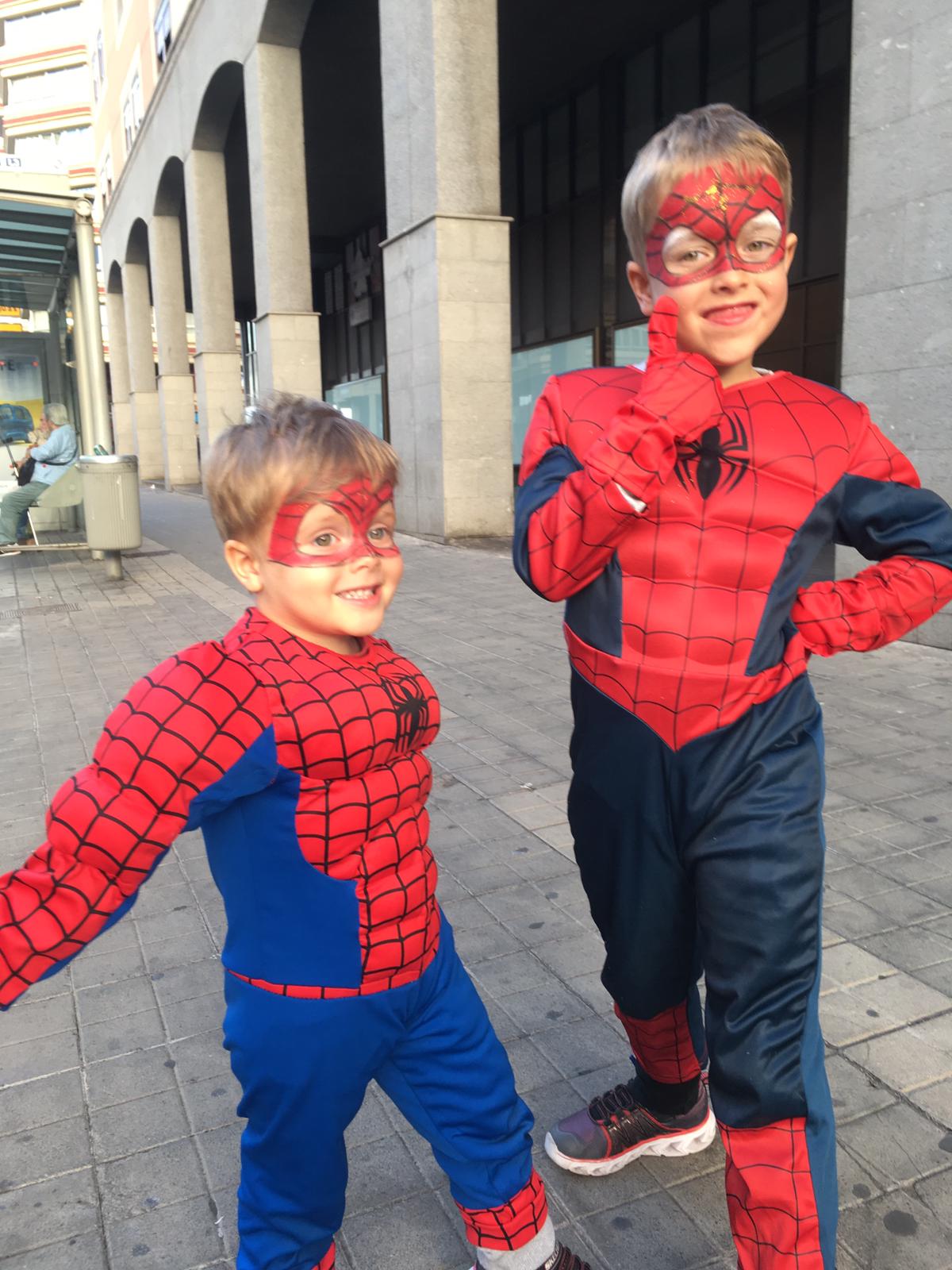 And afterwards tired but satisfied it was time for a little nap on the couch. 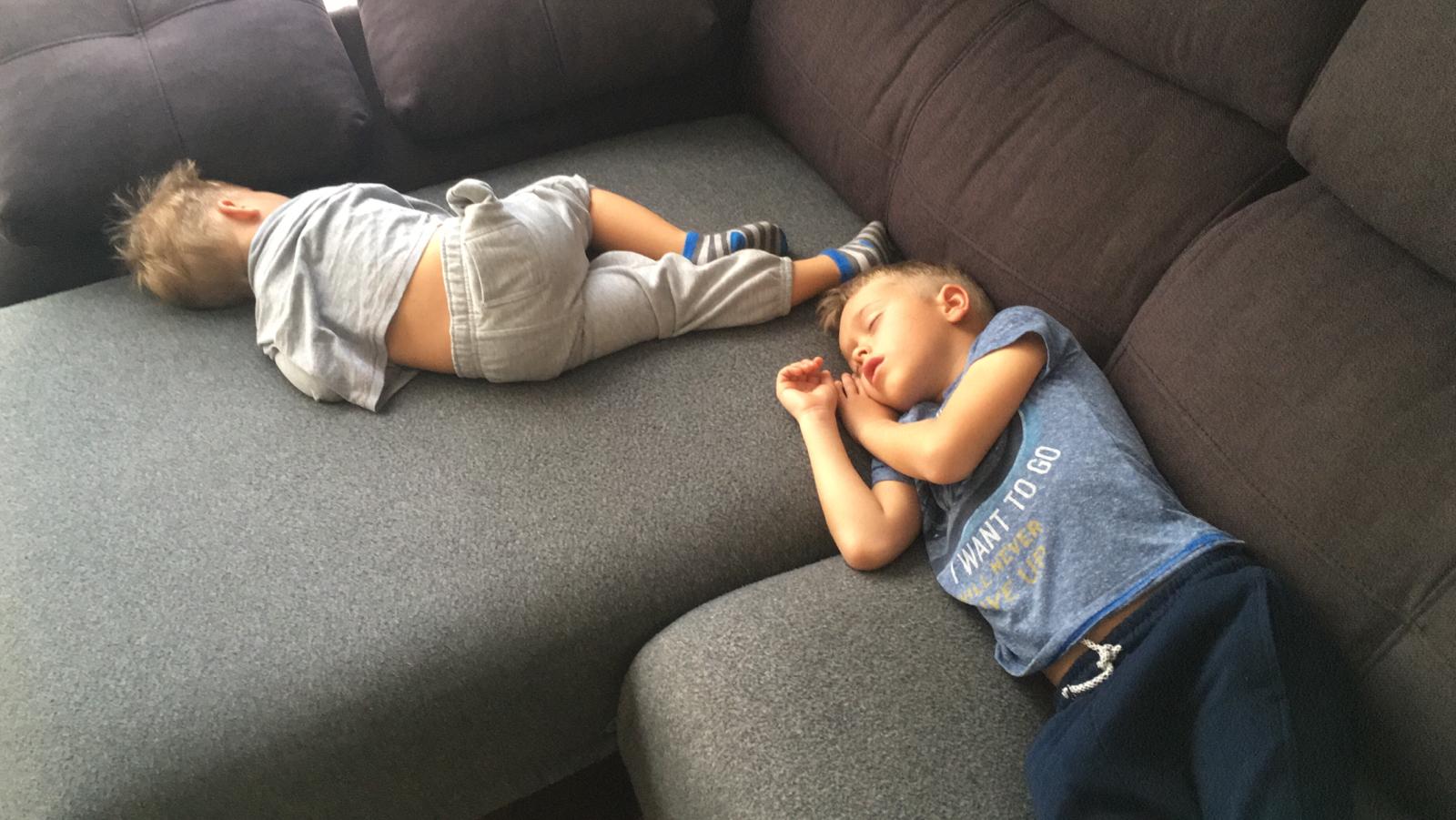 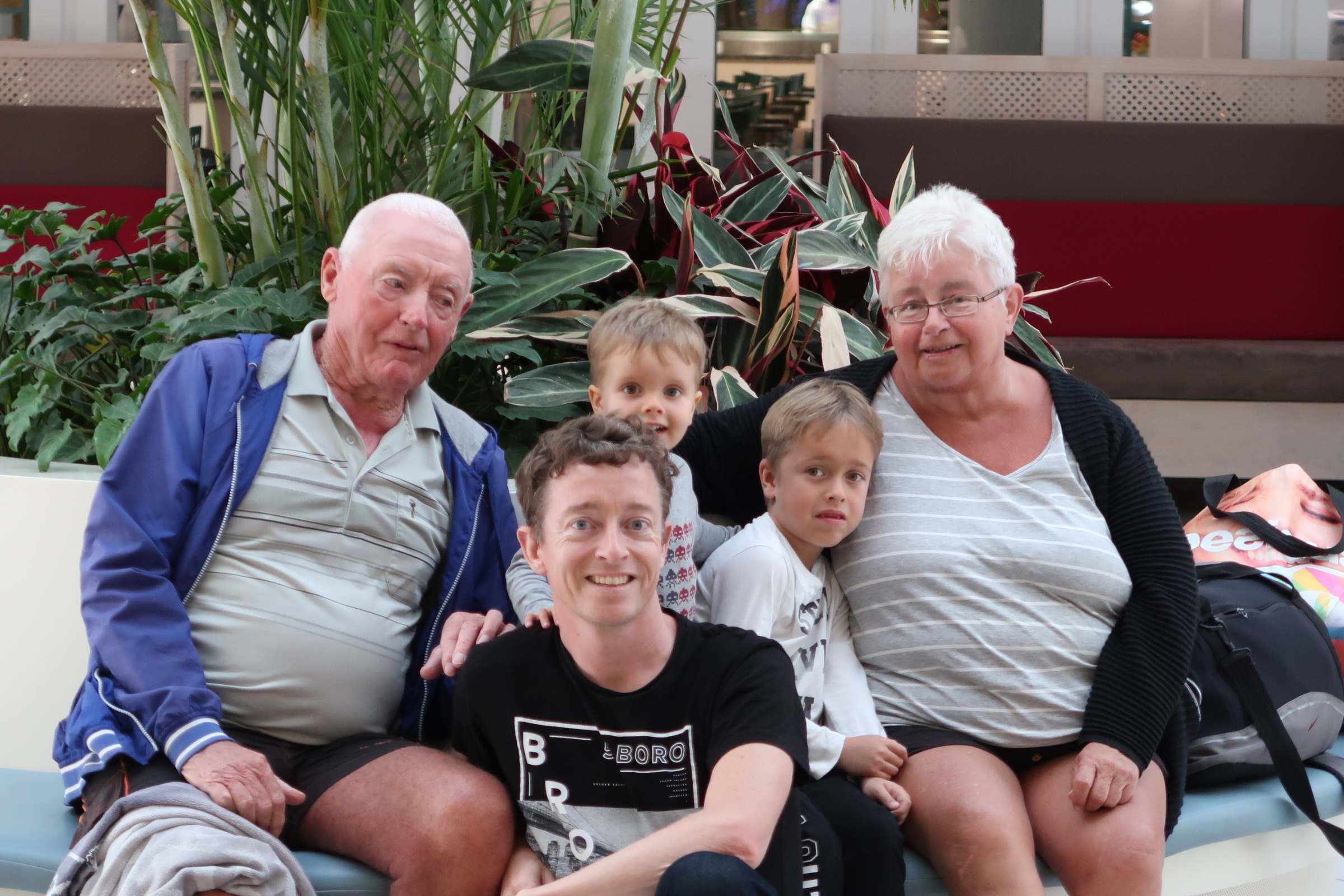 Opa Kees and oma Nel came by for a visit. We all enjoyed it very much. Alan was talking all the time about visiting opa Kees to play football and Alex wanted to drink warm chocolate and play with the tablet with oma Nel. We were very happy to see the family again. Until next time!

Alan turns three years old today and that is a great reason to celebrate! For Alan we selected a nice big car as a present. He is obsessed by cars, so we thought and expect that this present will make him very happy. Alan moved mountains in his development the last year. He went from being a small child that liked to observe to a small child dominating his environment. We are very satisfied by all the improvement he is showing. At school he is still a bit quiet but we expect that this will get much better soon.

At home Alan is a great kid. He listens very well, he likes to play with his big brother or even alone with his car, and he learns new thing with ease. The last year he learned very fast how to spend the day without a diaper.

If we look at the ‘big picture’ we can only be very happy. Alan shows great improvements and great potential and in addition he brings loads of happiness into our home.

Every day Alex is getting more mature. Today he needed to go to the doctors office and give some blood samples. He has been walking around some time now with irritated eyes and his doctor thought it might be related to an allergy. It seems that now a days they can verify an allergy with a little blood. Previous times then Alex needed to give some blood always resulted in a bit of chaos. I had to restrain Alex, and an additional doctor would restrain his little arm. It did not happen much but was always a bit traumatic.

Today things went very different. He did not look, but he remained very calm. After giving some blood he lied down for a little while and then I took him to school. As a reward for his very good behavior I treated him to a small bag of candies.Next week we’ll hear the results and if Alex is allergic to something we should find out what that is. 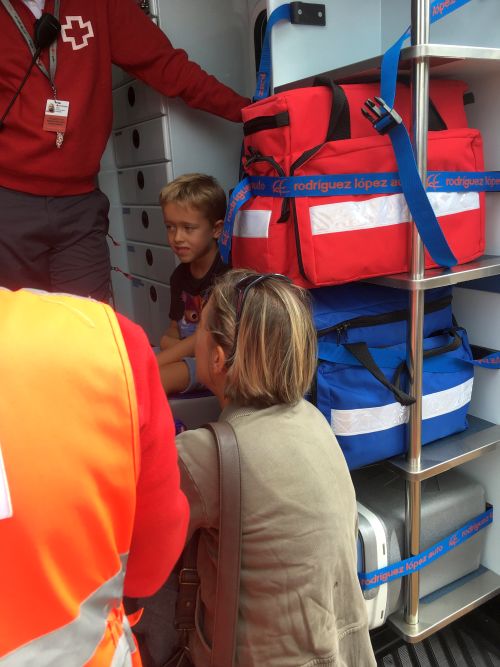