This is a movie. Not for young viewers. Not for people that take offence. This movie is really only for bad motherfuckers.

Note: Only click on “Continue reading” if you have understood the previous paragraph.
END_OF_DOCUMENT_TOKEN_TO_BE_REPLACED 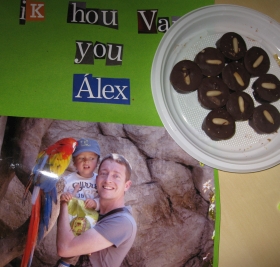 It is my third fathersday and the presents keep getting better. I must be doing something right. This year I got homemade bonbons and a nice picture with myself, Alex and a parrot. 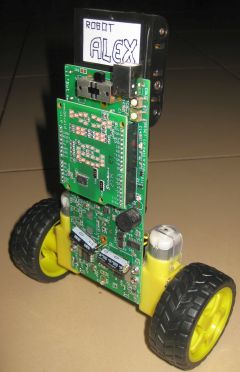 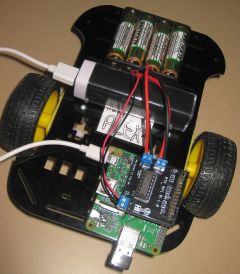