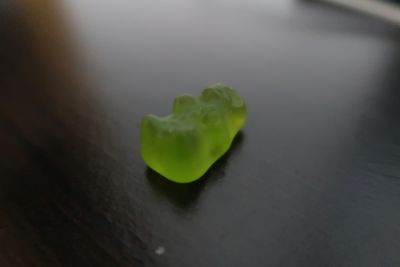 Alan is only two years, but he is developing very fast. A big role in his development is of course his big brother Alex who functions as a perfect example for lots of things. Still, there is room for surprises, like the event that happened yesterday. Alan is developing his skills to influence. The great and subtle art of preparing the now with small little details so that a desired future will be more likely. For a two year old a great achievement, in fact even with an older kid I would be impressed.

What Alan had done was the following. He saved one of his candies and placed it secretly on my desk, next to the bed, so I found if right before going to sleep. In the early morning Alan came to check on the candy and when he found it still in its place he even offered to put it in my mouth. I sure wonder what he was hoping to achieve.