Last month our dinner date fell in the sand. Literally. The fine dust was the topic of the evening and we did not discuss anythings else. This month should have been better, but no, it was even worse. We’re locked in our home and are unable to do anything at all. 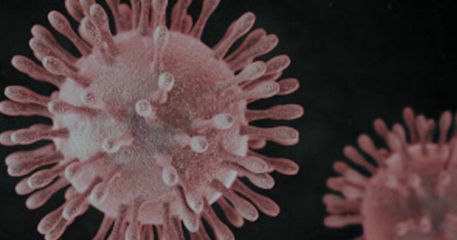 The corona virus is here. An actual pandemic. The entire world seems infected. It seems like the virus is everywhere. Such a small bug with such a big effect. Yesterday we got the announcement that the schools will all be closed for two weeks. The hospital where Ana works in suddenly a place of stress. At my work the option to work from home suddenly seems to be valid. Supermarkets are partly empty and people are hamstering. It is a strange time.

Oh no, Alex had music classes today. We are very happy with his progress. He is able to play a couple of songs perfectly on his keyboard. After music Alex went to play in a park nearby. Running around on a wooden boat suddenly made all our days a lot worse. He had some very bad luck and his leg got stuck behind something while running. He took a tumble towards the floor, around two meters lower. The result was a broken arm. We went to the hospital immediately and there they put his arm in a cast. It was not a very nice break, so we hope it will all turn out okay. In 10 days they will check the result. Fingers crossed.