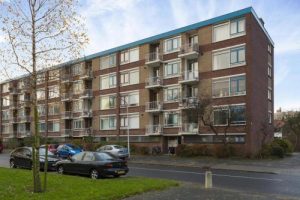 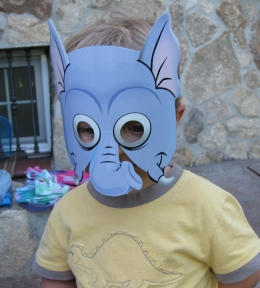 Today we have a big party because we celebrate Alex’ third birthday.

Alex asked for one strange thing: His daddy dressed up as a clown. Oh well, if it makes him happy I’ll be happy to dress up for him.