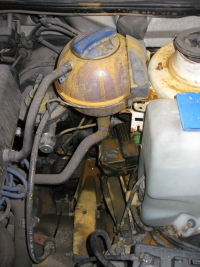 It always happens on the worst possible moment. One day before I needed to pick up my pregnant wife from the airport the cars cooling liquid is forcing its way out of the engine. A situation that does not make me very happy.

I just went to do some shopping and had parked in a gas station. I wanted to fill up the car with its favorite juice, but as soon as I stopped driving I noticed a big cloud of white smoke and a very peculiar smell coming from under the hood. Oh-oh!

It seems the temperature indication is also a bit defective, because it kept indicating the motor was quite cool. My plan is to first relax, have a beer and accept the situation. Tomorrow I’ll have a talk with our mechanic. 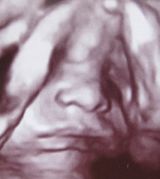 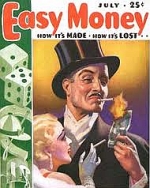 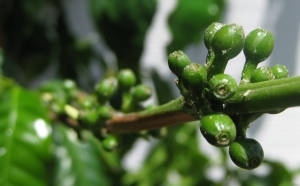 The coffee bush is growing nicely. There were quite a lot of little white flowers and now the coffee beans are developing.

I expect I will have to be patient a few weeks more and then I can start picking some of the beans. I don´t expect a big harvest but maybe I’ll be lucky and get enough beans to make myself one small cup of coffee.

Of course I also plan to sow a number of the beans, so I can have even more beans in the future and will be able to enjoy my own coffee.

It is a story that I like to tell my Spanish friends. The story on how the city where I was born, Leiden withstood and displaced a heavy siege by the Spanish occupiers. After sending the Spanish back home they left an empty encampment which contained a big pot of hutspot, a dish made with potatoes, carrots, onions and a smoked sausage.

Every year on the 3rd of October every inhabitant of Leiden celebrates and usually eats hutspot. I also try and keep this tradition in honor, even thou I moved to a different country and it is difficult to find a smoked sausage here.

The nice news is that a Suske and Wiske comic is being published. The topic is the suffering Leiden. I used to be a bog fan of the Suske and Wiske series and although I stopped reading around the comic number 200 I will for sure get this one (number 314). I wonder if Suske and Wiske will still be the same or if commercial interest have also entered the world of these comics.

The story should be placed around the year 1574, so for sure some time travel will be involved. On the cover I see the strong Jerommeke looking like a Spaniard who is just preparing a typical pot of green hutspot. I am curious about the recipe, because normally the color is orange. Suske and Wiske are with the underdog, the people of Leiden, who for sure will end up victorious. For sure it will be a classical story.

If you are also curious you will need to be patient. In august the new album will be released, although you can already pre-order it at the october 3rd association. 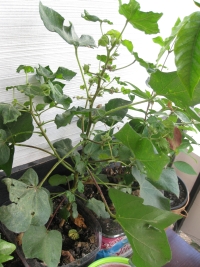